This morning I left Asheville around 8:30am and parked at the Kitsuma trailhead. I was on the bike headed out for a solo Heartbreak Ridge ride right at 9:00. 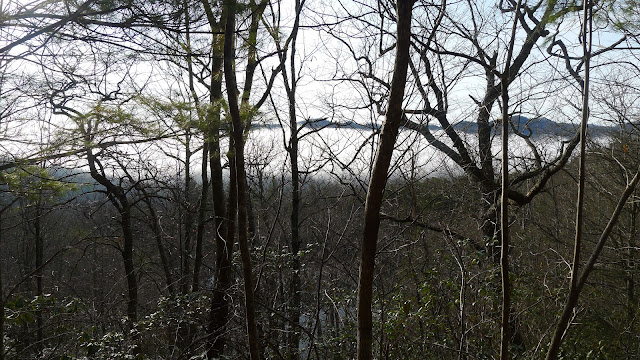 I had a very hard time motivating and getting out but I had packed the Jeep the night before and the weather forecast put the rain coming in around 12:00-1:00. I figured I'd either be at the bottom of Heartbreak or at the Jeep by then. 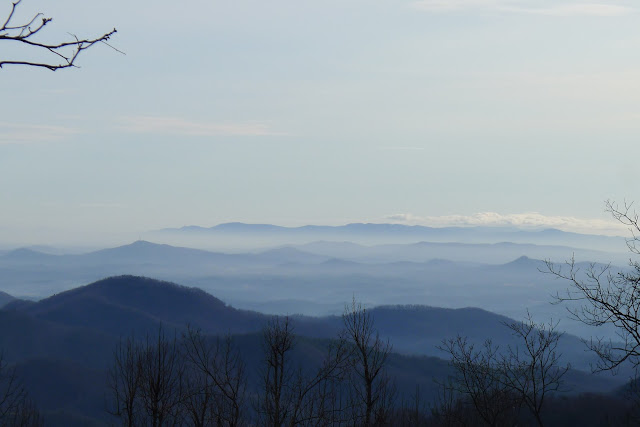 The warmup through Ridgecrest/Rattlesnake was tough with no one to keep me motivated but once I was on Old Toll it was like the Rocky was a time machine. 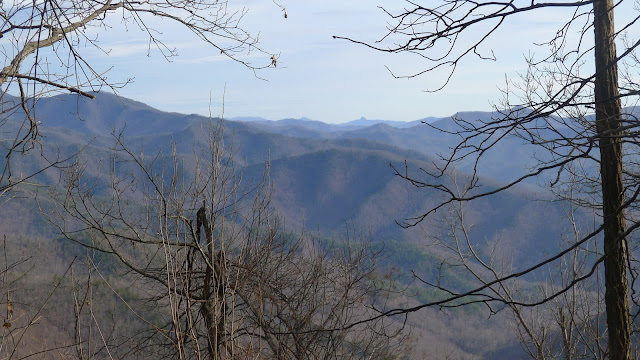 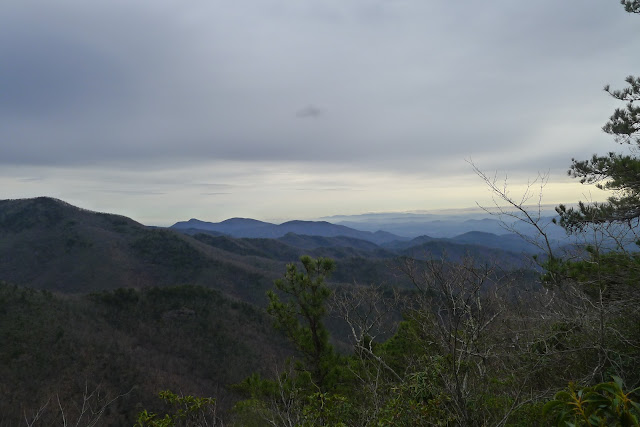 and even with the tough warm-up and 1000 photos I was at the trailers at 2hr15min in. Not bad at all for me. 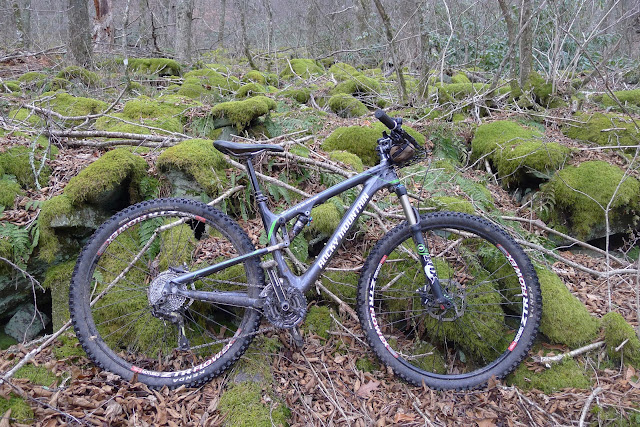 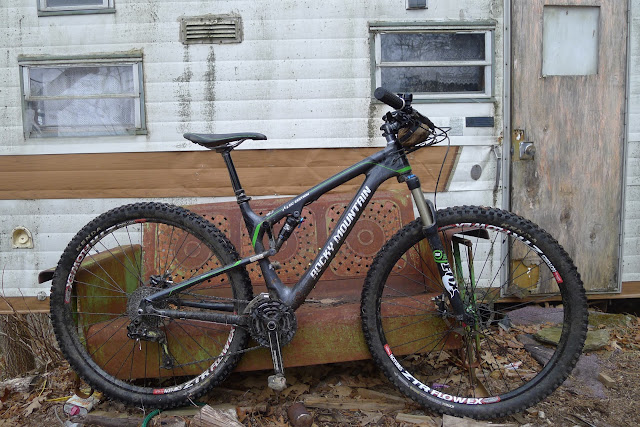 I usually expect that entire loop to take around 4-4 1/2 hours and I knew at the trailers that if I kept the pace up I may get back to the Jeep in under 4. I also knew that being by myself on Heartbreak Ridge on a Wednesday was no time to wreck. So, competing thoughts kept the wheels rolling at a good clip, but not so fast that I was worrying about the front wheel going over the edge or anything.
On the second climb during the descent (It's never all-downhill-from-here in Pisgah) I thought I heard a 'Whooop' somewhere in the distance behind me and before I was headed down again I was passed by Marshall H. and Alex ? who were trying to complete the same look in TWO hours. I hopped on Alex's wheel and the three of us let it rip. Marshall pulled away and as soon as Alex didn't have the line to follow his front wheel went off the edge and he flew through the air in a spectacular fashion. 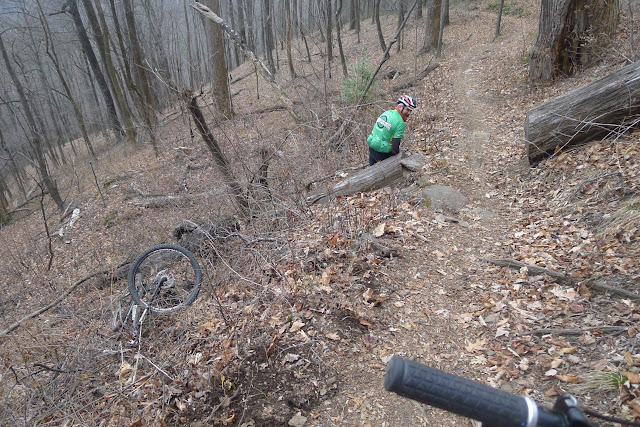 His shoulder was a little jacked and he told me to catch Marshall and to tell him what happened. Marshall was at the bottom waiting (right at their two hour mark) I laughed and told him I was shooting for under four, they were shooting for under two and he said something that has been ringing in my ears since: 'Goals are personal. Great job, it looks like you can make it in under 4.'. That made me smile and I started hammering up Mill Creek Road.  A few minutes later Marshall passed me like I was standing still. Then Alex rode up, we chatted for a minute or three, then he stood up, turned the cranks over, and was gone.  I big ringed out to the Jeep and finished in 3:40. Probably my best time yet.