A fine afternoon on the Biltmore trails 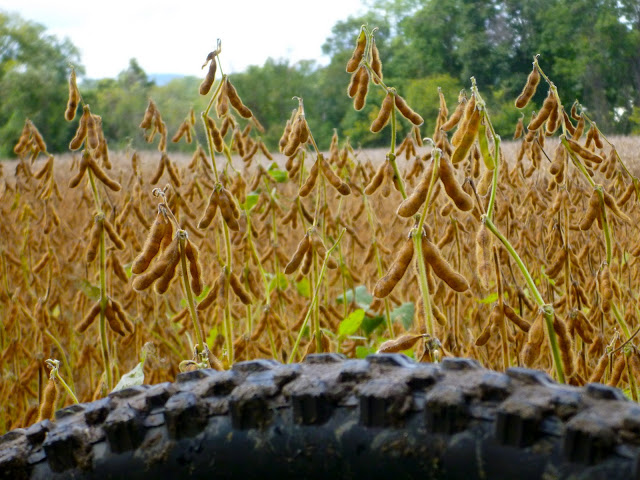 I just walked in from a fun (until the very end) ride at the Biltmore Estate. Arbor Trace->Black->Blue. I had planned on getting out into Pisgah but after being called into work a second time I decided it would be best to just stay close by, like, on property. 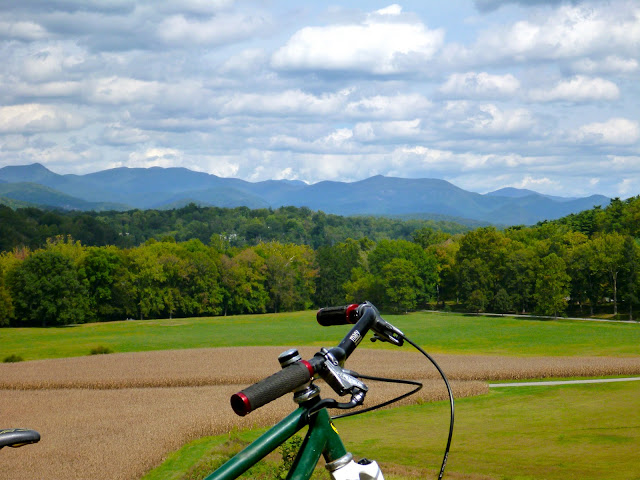 Arbor Trace has a nice warm-up along the river and gets into some fun rolling singletrack after it crosses the Winery Road. I stopped for a few photos, gave directions, and was on the back of the out and back quickly. Black was next. 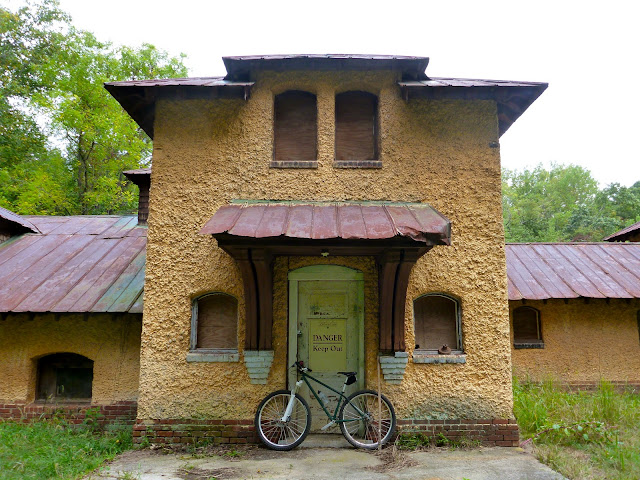 Black has the hardest little grunt climbs but over in a flash. The longest singletrack on the Estate is Blue. It's not as tech as Black but has a flow that only Woody built trails have. It meets up with the Land Rover Experience trails and passes by the front of the Inn before diving back into the woods for the final few hundred yards of trail.
Well, just as I was about to turn into the field in front of the hotel I had yellowjackets attacking me. One landed on my lower lip and as I went to spfft! spit it away it stung the inside of my lip and the tip of my tongue! Holy Hell!
I'll try to remember to take a picture when the swelling is at it's worst. Hopefully that's not much greater than right now because.... already I don't think dinner or drinks without a straw are in tonight's plans.... 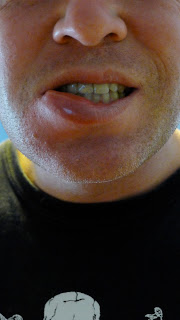