I just got in from a little ass kicker of a ride. Starting at 7:30PM Clingman->Hilliard->Biltmore->College->Town Mountain->Blue Ridge Parkway->Elk Mountain->Beaverdam->Merrimon->WTWeaver->Riverside->Craven->Waynesville
There are just a few things I want to note about this ride. I had zero motivation going into it after a day of Zoe care, I saw a very cheerful Michael M. as I started the ride, downtown was packed, 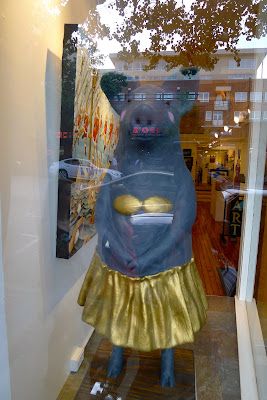 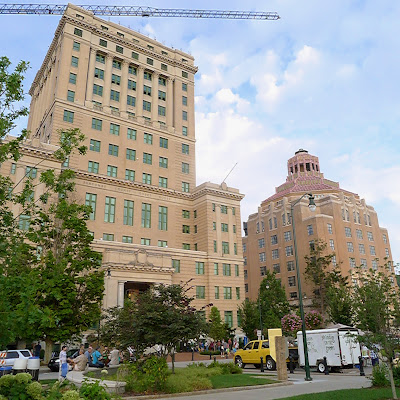 The first plateau on Town Mountain was where I finally warmed up, 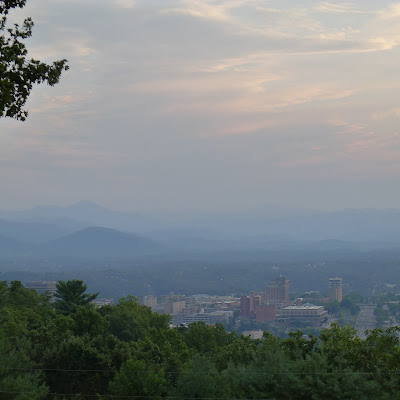 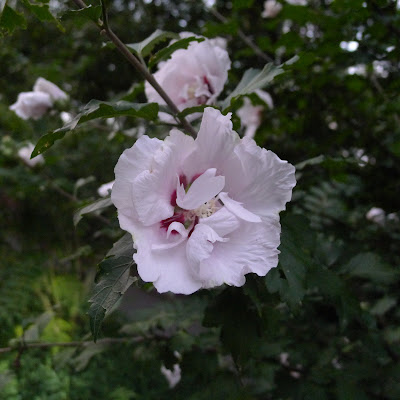 The rising moon on the parkway was incredible, 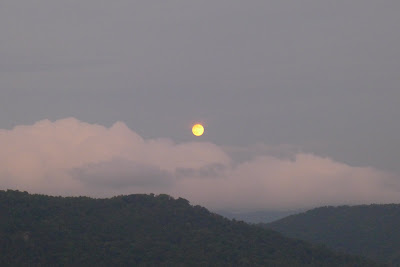 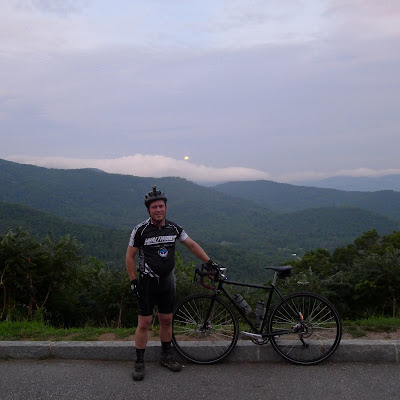 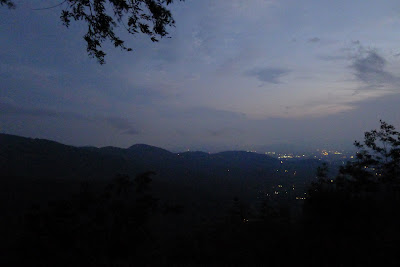 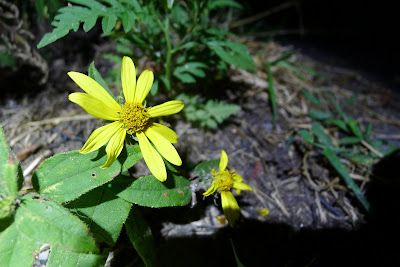 and the Elk Mountain descent was crazy fun. I chased a car through the switchbacks and slowly reeled him in. He knew I was on his tail and kept going faster and faster, taking more and more risks. His tires were squealing around the corners and he would punch it in the straights. I latched on as he blew right through the stop sign and I held his draft all the way to Beaverdam. When the car came to a stop at the bottom I rolled up and it was a teenage girl behind the wheel. Her boyfriend in the passenger seat and they both had on the biggest shit-eating grins. 'You were hauling ass!' she said. 'Thanks for the draft' I told them. 'I hope I wasn't holding you up' ' No, we must have been going what? 40?' The boyfriend replied, no, closer to 50.' Awesome.

Posted by Eric Wever at 9:43 PM No comments: