We gotta get on the road, destiny unbound... 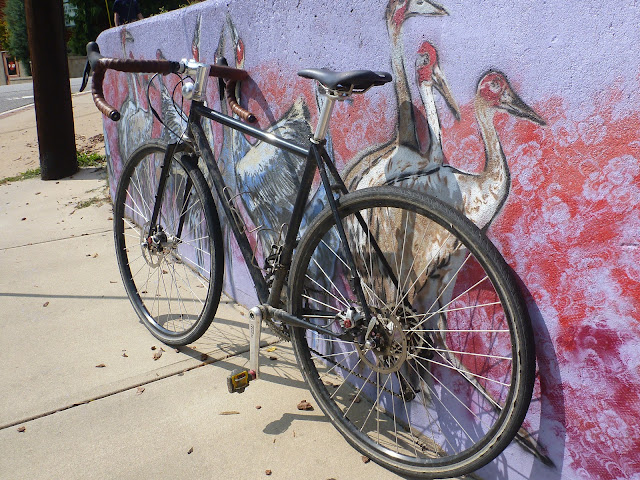 Yesterday afternoon I got home from work and my mother-in-law texted offering to pick up Zoe from day care and to take care of her for a couple of hours. Perfect! I thought. I'll get a quick road ride in. My ultimate route for the day was one that I had not done exactly that way before: From West Asheville->Charlotte->Macon->Old Toll->Sunset->Patton Mtn->Town Mtn.->Webb Cove->Wolf Branch->Bartrams Walk(!)->Town Mtn.->Patton Mtn->Sunset->Old Toll->Town Mtn.->Downtown->back to West Asheville. 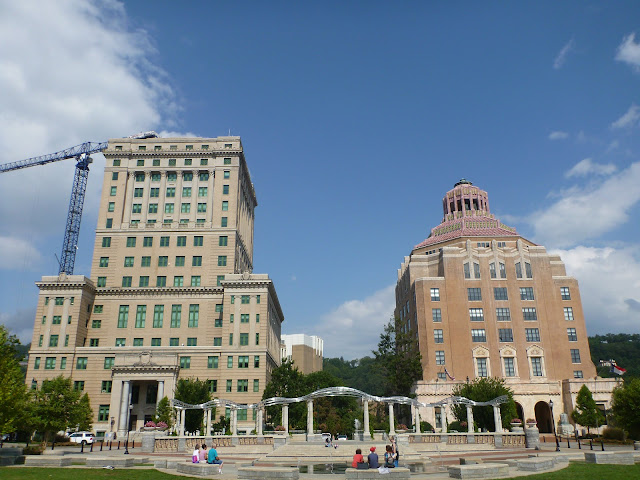 I stopped on my way to Charlotte street a couple of times and with the heavy traffic and hitting every red light I didn't start the climb until 20 minutes into the ride. 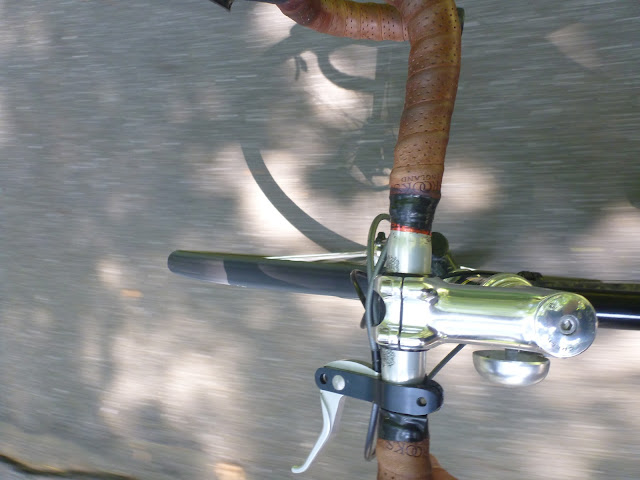 There was not only vehicle traffic but numerous riders out on that beautiful Summer day. Temps were in the high 70's-low 80's and humidity was reasonable. Winds were gusting pretty good and the threats of storms were gone as soon as I was on the mountain. 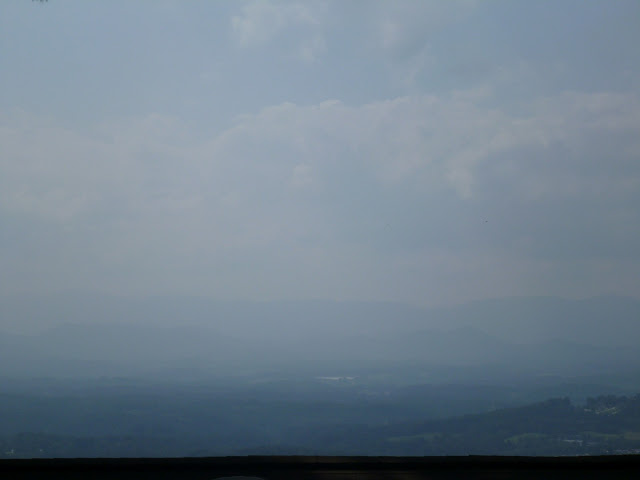 The warm-up wasn't bad and it felt like I was at the top of Patton Mountain Rd. before I should be. I really started to feel great on Town Mountain and wondered if there was a Strava-ego-jerk segment for the Town Mountain->Webb Cove descent. (There is now) 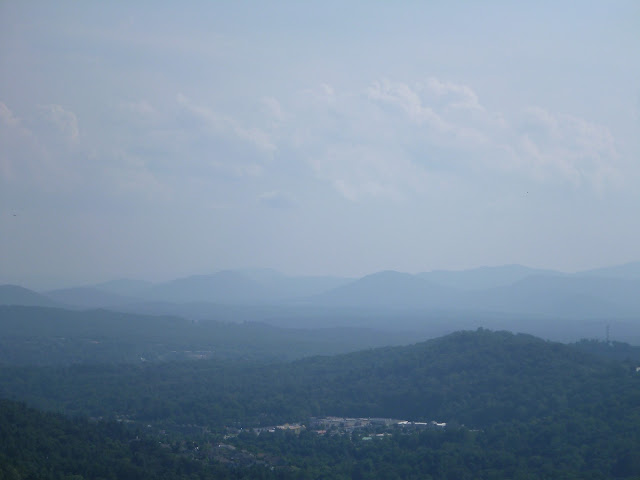 I had a blast going down Webb and hung it out almost too far a couple of times. I passed a car that had passed me on Town Mountain along the way. At the bottom I tried to hammer as hard as I could and realized I was A. making GREAT time and B. was not ready to go home. So, I decided to go back to Town Mountain via Bartram's Walk. 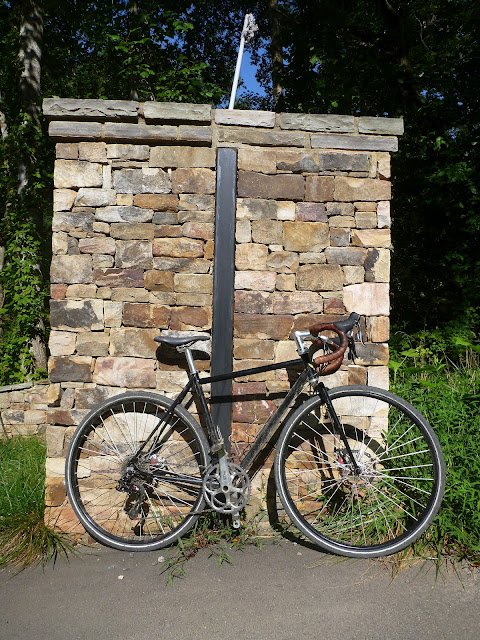 That climb is insanely steep. There is no way houses would have stayed on that hill as originally planned. I got to the top in 18 minutes then took Town to Patton Mountain again, this time down. Two gravel descents and one climb from the house? Yeah, I'll take that. Patton to Sunset to Old Toll followed and then something happened, it felt like my legs had really woken up and they would do whatever I asked of them. 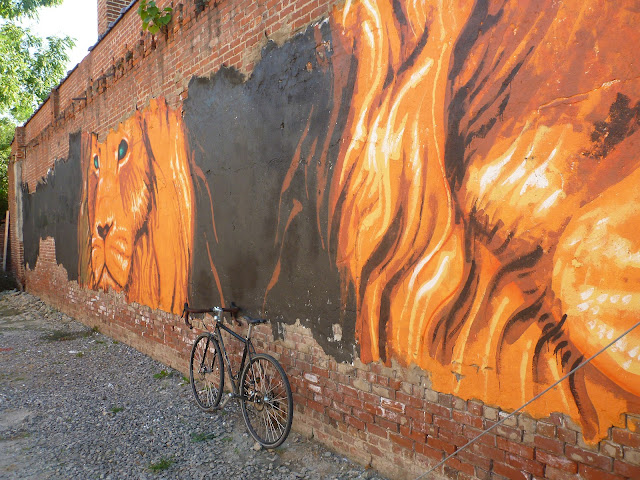 Too bad I had to start making my way home... To finish the ride I went back up Old Toll to Town Mountain again then down into town then back to West Asheville. When I got back and called Mona she was still out with the babe so I was able to rush off to the store and buy a couple things then get started on making dinner for the family. Taco night! Thanks for the help Mona!

Posted by Eric Wever at 6:51 AM No comments: