Erinna and Zoe went to a friend's house last night and I found myself with the opportunity to ride. I thought of North Mills and a few other options but decided to stop by the BioWheels closing party then onward to Kitsuma. Jody F was at BW and I convinced him to leave and hit the trails with me. After a surprisingly quick derailleur swap at his house we were back in the Jeep and headed to Kitsuma and beyond. 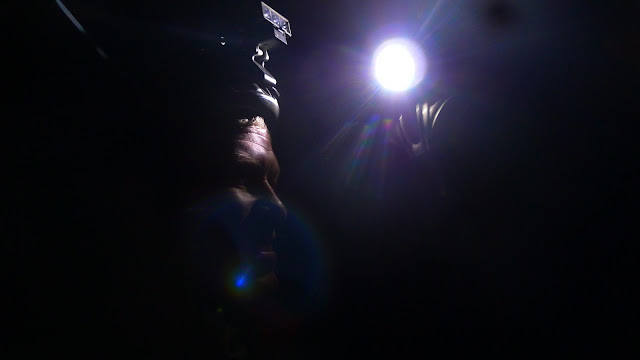 We started at the gate at Mills Creek with lights off. It took a while to get used to but we rode without lights all the way to where the singletrack pitches upward. 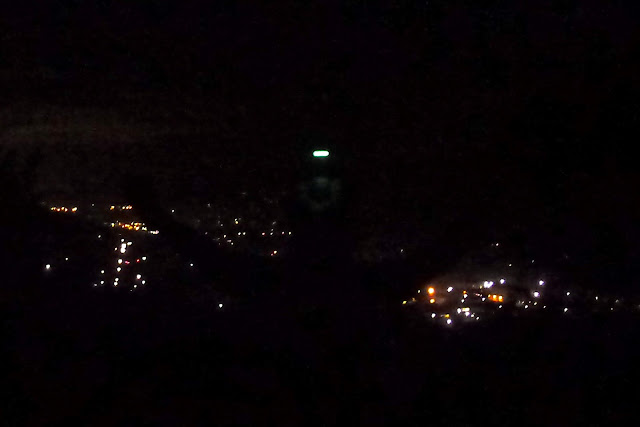 The climb up Kitsuma was painful but over quickly. It took a few minutes to get my head in the game for the descent but once I was on the bike I was able to hold Jody's wheel for minutes at a time.
At the bottom we surveyed our options and decided on climbing Heartbreaker to Star Gap as an out-and-back. The climb up to the railroad was harder than it should have been but the switchbacks afterwards were more fun than they should have been. We almost cleaned every one between the two of us. Somewhere along the way Jody lost control and was over the edge. It was a pretty good wreck, I guess, because he rung his bell pretty well. 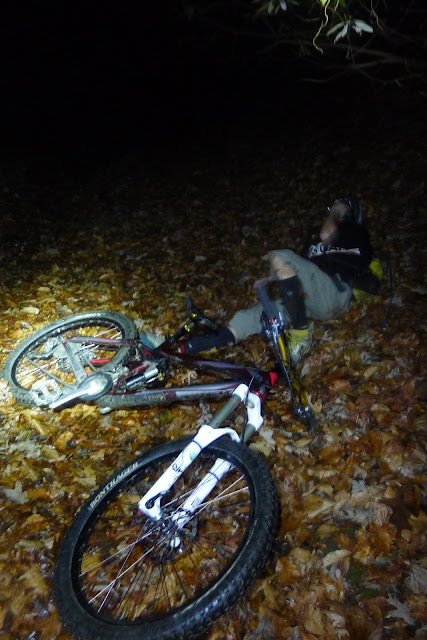 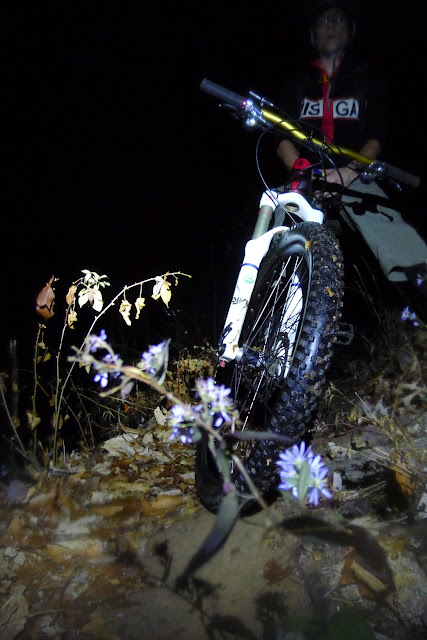 Despite that we were at Star Gap in pretty good time and took an extended breather there. 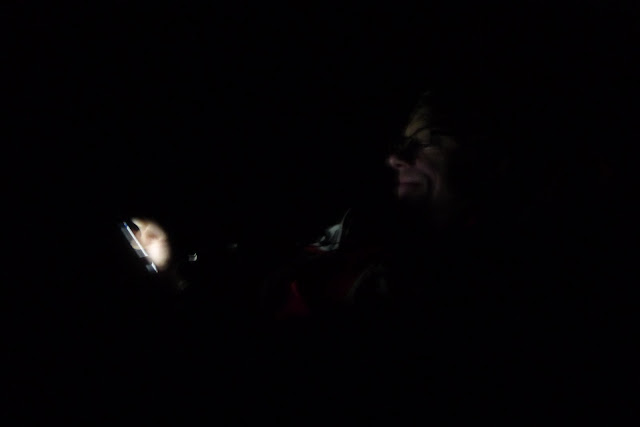 I led out for a while on the descent but it was obvious that I was holding up Jody so I let him by. The switchbacks were just as much fun going down as they were going up and we were quickly back at the tracks and then Mill Creek. 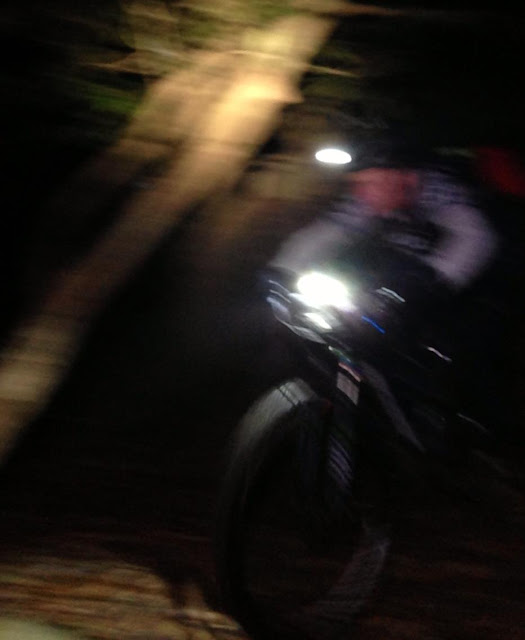 It was lights-off for the entirety of Mill Creek which was a blast. It's not the fastest way to go but it was a great way to make an otherwise mundane gravel road climb a bit more fun. Thanks for getting out Jody! I'm glad I was able to pull you away from the party.

Posted by Eric Wever at 9:49 AM No comments: