Just say NO! to shortcuts.

I was hanging out with Wode on Sunday afternoon and he asked 'So, you going on that ride, or what? Wanna go hang out at Lione's?' I waffled back and forth until I decided I could do both. 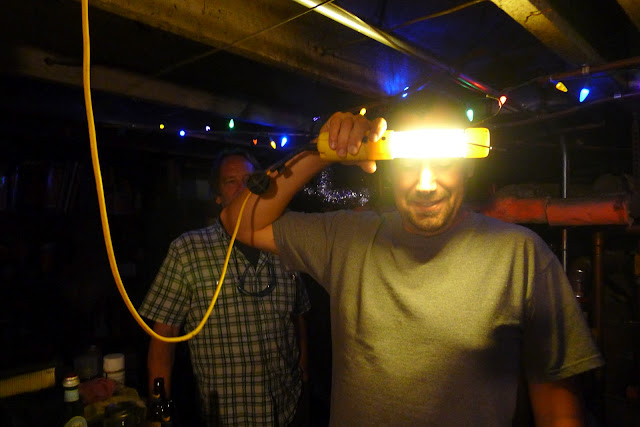 So after about 15 minutes there I headed to Beaverdam Rd via the college->Merrimon. Beaverdam was especially busy and I was more than warmed up by the time I was at Webb Cove. I was in a near sprint at times trying to get to the turn, where I knew the traffic would lighten up. 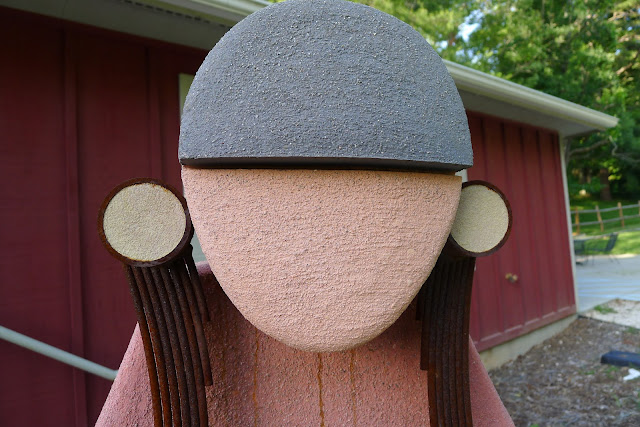 Almost every time I climb Webb I think about a ride when I had just moved to town. I was standing and climbing Webb as fast as I could with my head down and sweat pouring. I looked up and an old man was standing on the side of the road with his fist clinched. He then yelled out 'Whip that mule boy! Whip that mule!!'... anyway, that thought kept me pumped and I was on the gravel then at the parkway in what felt like no time at all. I decided to deviate from my original plan and head out to the overlook for a few photos 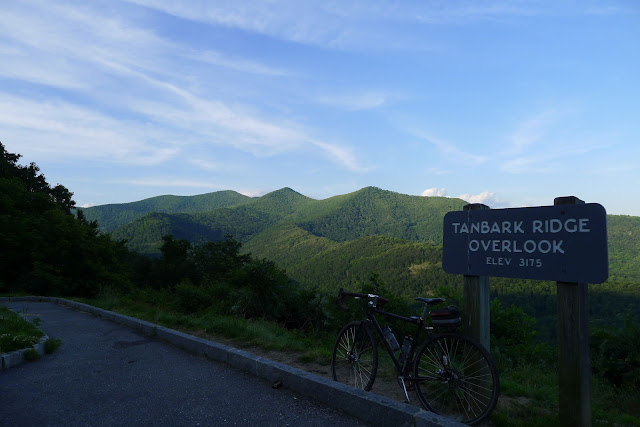 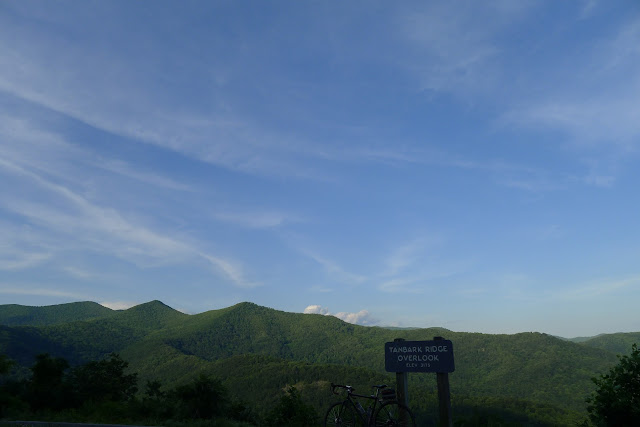 Then decided that I was actually feeling pretty damn good and sent a text to Erinna telling her I was going big and headed down Ox Creek. The descent down Ox Creek was spectacular. The GPS says I got going over 50mph along the way and I know exactly when it was.... when it felt like I had just hit the hyperdrive button... There is nothing that I know of like the Ox Creek descent. Well, my thought was to just head out Reems Creek to Merrimon at the bottom but then I saw this sign: 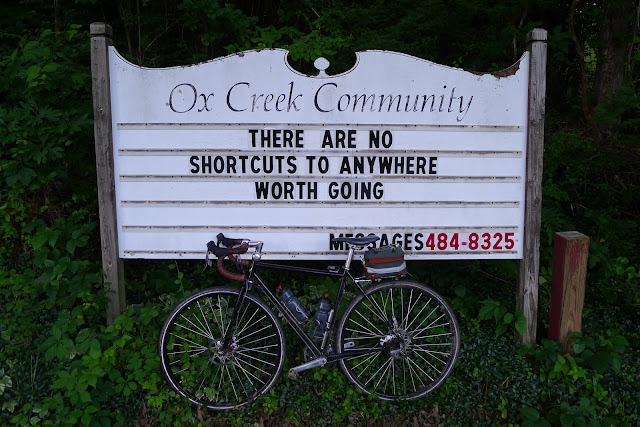 and I knew I was destined to take the long way home: Hamburg Mtn-> 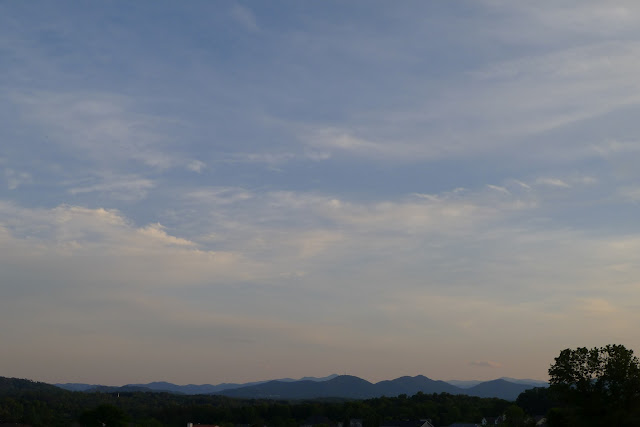 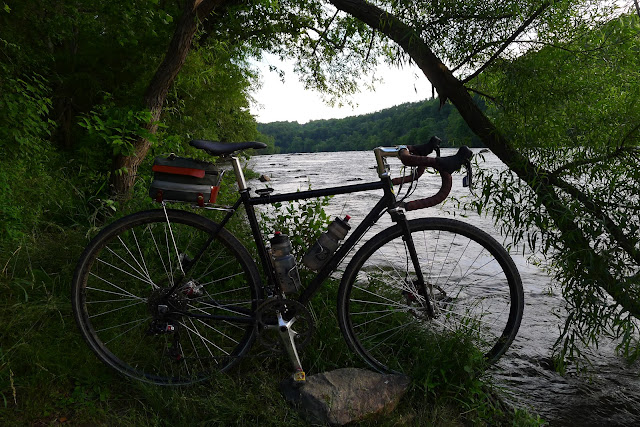 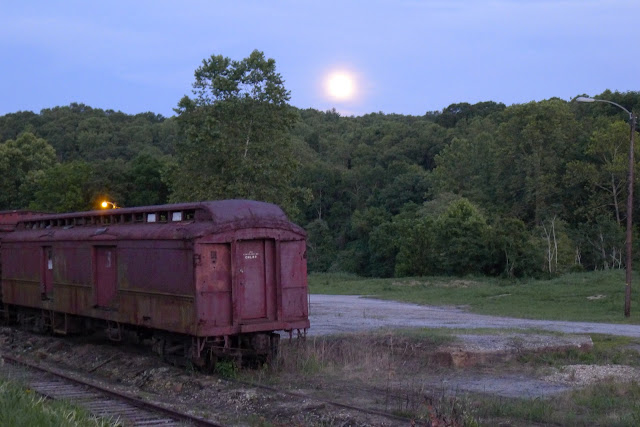 and my legs were screaming for the last few miles. I slowed to a fraction of the pace that I was holding at the start of the ride. I arrived at home a little over three hours after I started, with the early diversion. That was a great way to spend a Sunday evening. 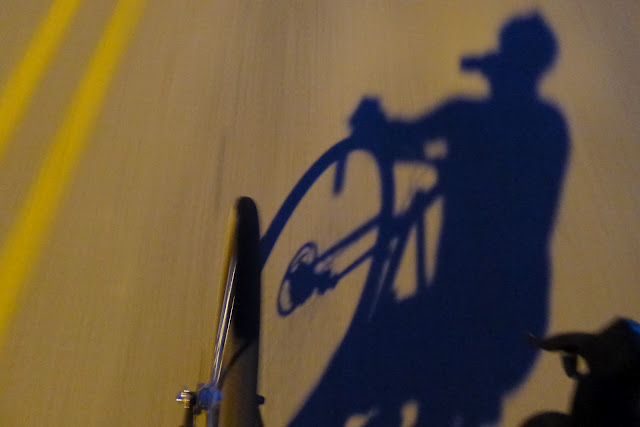 Posted by Eric Wever at 8:49 PM No comments: