Asheville Allroad with Mike B. 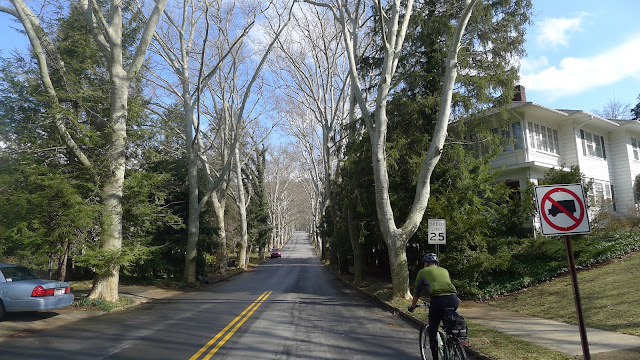 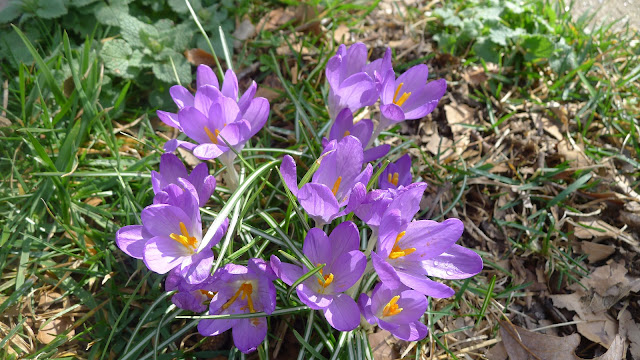 The temperature was hovering all day at an unseasonably warm 60* but with a threat of rain at any time. Mike and I got out during the perfect window between rain showers. 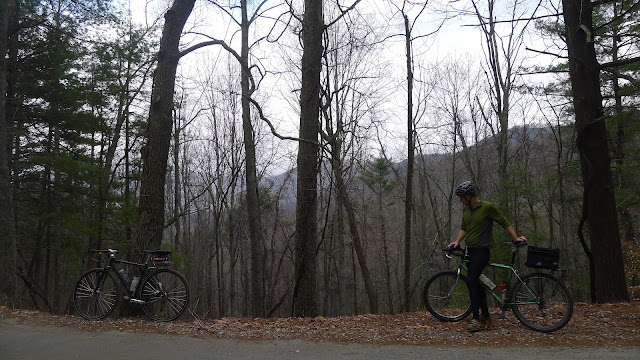 Mike had said that he wanted to take it easy but he was not telling the truth. As soon as we hit Town Mountain he was standing and hammering. We HAD been chilling up to that point so his burst was a surprise. His bike limited his descending though and I caught him again before the gravel descent. 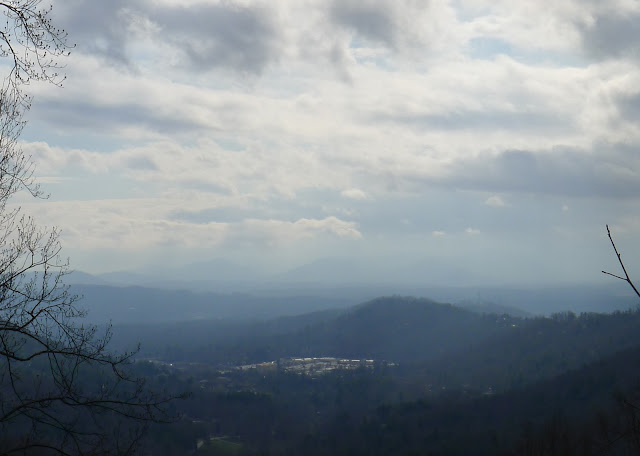 I took the lead for the gravel and the bigger wheels/gears got me to the bottom about 15 seconds ahead of Mike. Rather than heading straight back to town at the bottom of Beaverdam we took the road though Woodfin and down by the river. Mike broke off at Richmond Hill and I stopped at microlocal park near my house for a photo or two before coasting back home.  Thanks for getting out Mike B.! 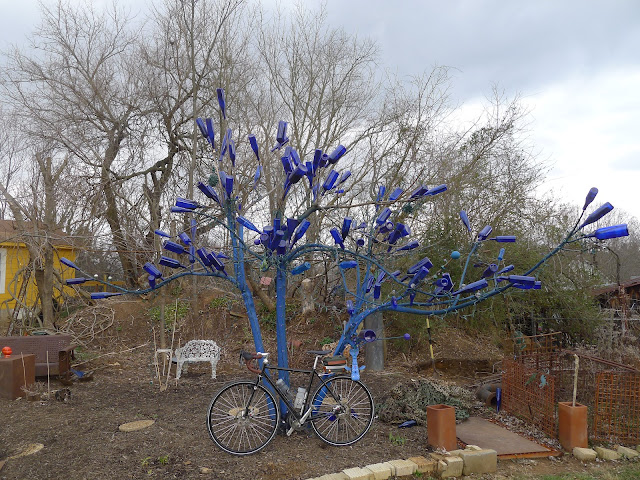 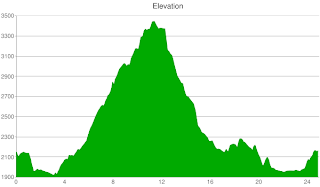 Posted by Eric Wever at 3:54 PM No comments: