Laurel->Pilot->NoName->Slate->1206 from Yellow Gap. Today's cast included: Scott from Indy, DjD, and myself. Starting temp: 28* We saw two other brave souls out there on bikes but that was it for human contact, well, except for a couple camps and 100 empty hunter's trucks on 1206. 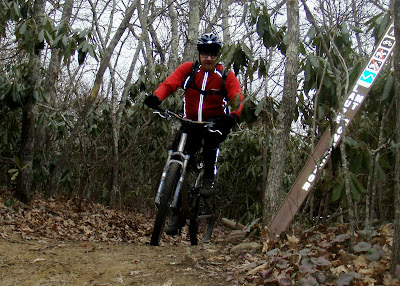 After the ride I rushed to the Asheville Civic Center to do some volunteer work for the Warren Haynes X-Mas Jam. Then Erinna and I had the best seats in the house for the show, ran into Scott again there, saw Ben P limping around, Kris and Arianne K at the Habitat for Humanity booth, Kelly and Widespread from Biltmore, and passed by/smiled/waved at tons of other Asheville folk as well... 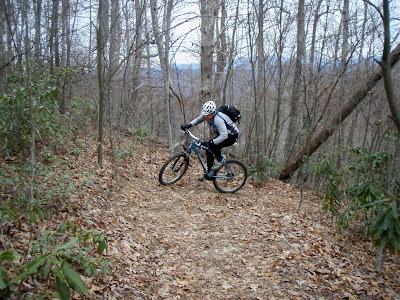 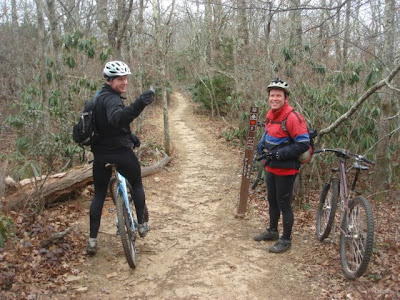